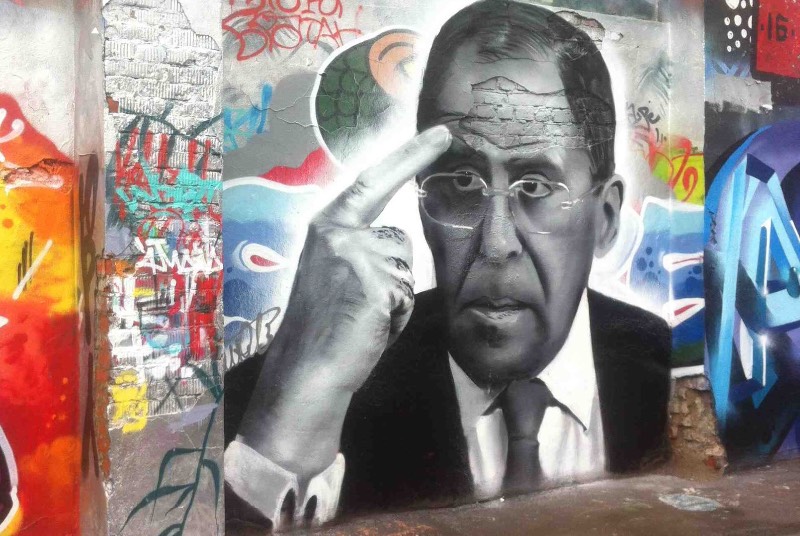 Recently, there have been some uncertainties in Russia's position towards Kazakhstan. Just the fact Russian government officials contradict each other's words and do not sense it, as if our northern neighbour has a mental breakdown.

Political waves in Belarus, Ukrainian rapprochement with the West, moreover, active participation of NATO to the membership, and even tougher measures against Russia's tyrannical policies after the meeting between Biden and Putin, have left Russia in a quandary.  In November, Turkey's agreement to form a union of Turkic-speaking countries with five Central Asian states seems to have wiped out Kremlin's patience.

Russian President Vladimir Putin has said the Taliban may start a war with Russia through Kazakhstan. Afterwards, Russian Foreign Minister Sergey Lavrov said "the influence of nationalists in the government of Kazakhstan is increasing."  It is clear in the past, "Russian MPs and politicians" have raised the myth that the Russian language is being abused in Kazakhstan.

Kazakhstan was along with new Russia, which was left alone after the dissolution of the Soviet Union, and became a member of its so-called "Eurasian Economic Union" and supported when it was, in reality, beneficial just for Russia. Today, however, instead of being critical of its chauvinist policy, which has destabilized parts of Europe and Asia, the Russian government has shifted its criticism to Kazakhstan by calling it "nationalist chauvinism."  It's very funny and embarrassing. We understand Russia has turned into an incomprehensible state that cannot draw correct conclusions from the simple reality of life and believe whatever comes to its mind.

Today's foreign policy of the Kremlin is becoming more and more uncivilized and barbaric.  It has lost so much of its European humanistic understanding and values by solving problems with the fight. Nowaday's Russia is on the verge of losing its last remaining allies. So, where is the Russian heading? Isn't Russia heading to war, which will destroy itself forever?!